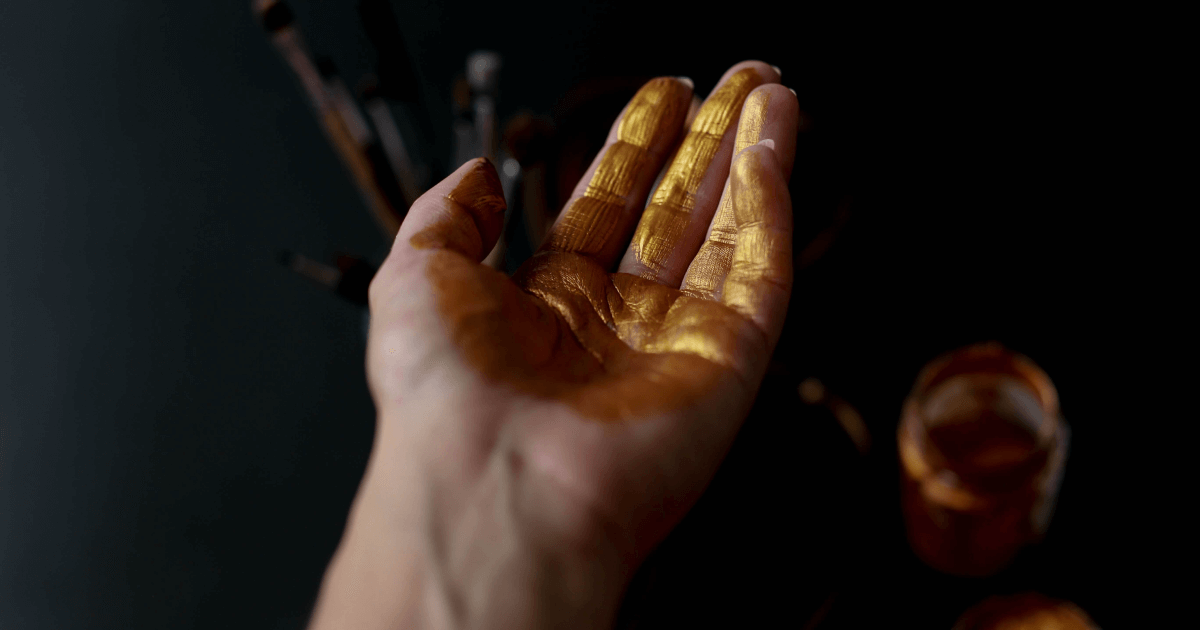 Gaming software providers don't often capture the interest of online gamers, but they actually should. It is important for a player to understand where the game they are playing comes from. The reputation of the provider will determine the safety and ease of playing the game. Yggdrasil is one of the providers that has carved a niche for itself among the best game providers. This it has done by producing a constant flow of high-quality games. These games are defined by aesthetically pleasing features, easy game-play and safety. The latest in this list of releases is the Multifly Slot.

While it is difficult to introduce anything new to slot games, this one actually does. It takes players on a trip in a deep, animal-filled jungle. It is the epitome of adventure as the trekker looks to overcome hurdles and dangers presented by these beasts to collect multipliers. There are five chameleons at the center of it all. They catch fireflies as play continues, earning the player great rewards with more fireflies caught. Along the way, the game has awesome features like Dropdown Wins and various wilds. There is also a new feature known as the MultiMAX that make s the game even more interesting.

The basic function of this feature is to multiply wins. Every win that a player gets may receive between one and five multipliers. This means that players can easily accumulate wins. Rarely is a single game packed with such generous multipliers, hence this is a strong feature of the Multifly slot.

This is an important part of the game that players should look out for. When the chameleon scatters reach three in number, extra spins are gained automatically. The dropdown feature, on the other hand, makes winning symbols disappear (drop down) leaving room for other winning symbols to appear.

The Multifly Slot is just as easy to play as any other slot, but more thrilling to take part in. Its theme makes for a good adventure and the new features set it apart from ordinary slot games. players looking for a fun, paying slot game should go for this Yggdrasil title.

Yggdrasil has not just won with this new Multifly slot. The software provider has been making headlines with games like Temple Stacks, which has proven to be a hit among many players. Yggdrasil is looking to change the way people experience slot gaming and casino gaming in general.

Yggdrasil's new Multifly Slot That is Changing The Game

Yggdrasil has proven to be a force to reckon with in slot game software production. The launch of the Multifly slot is yet another first in this field.

This is what you need to create a Online Poker Strategy

2020-09-17Video poker is ranked among the most addictive casino games. At a glance, the game's setting bears close similarities to slots. However, poker is a lot different and requires some skills to win. Ideally, all the main rules and strategies used in other [poker](https://onlinecasinorank.org/games/poker/) types still apply to video poker. It is also worth noting that the video poker machine replaces the live dealer, and players get to play against the machine instead of other live opponents. A set of algorithms is used to enable the gameplay. Below are some of the numerous interesting facts about video poker that many people do not know about.

2020-09-15Cryptocurrencies and blockchain technology have what it takes to transform the casino industry. While it remains uncertain when cryptocurrencies will become widespread, adopting gambling coins can be a perfect move for both casinos and online players. Being a decentralized, crypto casinos address most issues associated with conventional payments. Online gambling is a dynamic industry that keeps adopting new technology in the quest to provide a worthwhile gaming experience. The past decade has seen casinos make a huge step, among them being [cryptocurrency gambling](https://onlinecasinorank.org/deposit-methods/bitcoin/). Crypto casinos offer several standout benefits compared to conventional online casinos. They include the following.

How Online Gambling Works: The Basics

2020-09-14The first step when one decides to try their luck in online gambling is identifying a casino where they want to play. After making this decision, the next very crucial step is opening an account at the site of choice. The sites facilitate the whole process. The sites are powered by gaming software that makes it possible to place a bet and win real money virtually. Depending on the site, the software can either be accessed directly via the browser of whichever gadget one is using but in some cases, downloading has to happen. Below are the basics of online gambling.
LinksGambling AddictionDisclaimerResponsible GamingPrivacy PolicyTerms & Conditions
Online Casino Rank is an Independent online gaming portal that delivers current and accurate information about the world of online casinos.
© onlinecasinorank.co.nz 2020