When it comes to the most coveted online gambling licenses globally, the UK Gambling Commission stands tall. As such, the Malta-based Relax Gaming Group announced on May 13, 2021, via a press release that it had finally secured a UKGC license. So, what does this critical milestone mean for one of the most popular online casino aggregators?

Following the approval from the body, Relax Gaming’s casino games will go live on the best online casinos in the UK via the company’s Gibraltar arm. Now, this is a giant stride, considering that the UK is one of the largest and most secure online gambling markets.

It’s important to remember that the company recently registered impressive wins in the UK. This is after successfully roping in operator partners, including 32Red, BetVictor, and Boylesports, onto its network. Also, Entain’s UK brands, including Coral and Ladbrokes, will follow suit soon.

The UKGC license is the company’s latest, after getting approval from the Malta Gaming Authority, Gibraltar licensing authority, and Romanian National Gaming Office.

All in all, the UKGC license will go a long way towards bolstering Relax Gaming’s position as one of the most in-demand casino software providers globally.

After acquiring the UKGC license, Relax Gaming’s CEO, Tommi Maijala, said that the company had experienced a long and fruitful partnership with the commission through its Malta-based company. He said that getting the approval for its Gibraltar branch is a major commercial highlight for the company.

As expected, Maijala said that the UKGC license acquisition represents a brand-new expansion opportunity across regulated markets. Congratulations to them!

Table game lovers can enjoy Relax Poker, launched over five years ago. The game is fun and fair and features a modern-styled UI. In 2020, Relax Gaming won the Poker Supplier of the Year award at GIA. And this is after the product scooped the EGR’s Mobile Poker Product award in 2019.

If you’re a video slot fan in the UK, there is much to cheer about following the UKGC license. Relax Gaming offers online slot titles from its in-house studios and an extensive portfolio via its Powered by Relax and Silver Bullet partnership programs. Some popular titles include the Book of 99, Sails of Fortune, and Spirit of the Beast.

Remember the Megaways mechanic from Big Time Gaming (BTG)? The innovative developer is at it again after announcing it had partnered with Relax Gaming to launch the brand-new Megapays jackpot mechanism.

The Megapays mechanism is a multi-brand jackpot system that allows aggregators to add a new jackpot dimension to their games. The feature is compatible with tiered, linked progressives and regular millionaire-making games.

Megapays will debut on the Bonanza video slot, one of BTG’s top-performing titles. This game pioneered the popular Megaways mechanic, which offers up to 117,649 pay ways.

According to Big Time Gaming’s Nik Robinson, the Megapays mechanic is a result of in-depth research. He exuded confidence that this mechanism is undoubtedly going to be a hit among online slot players worldwide.

Commenting on the product, Relax Gaming’s Simon Hammon said that the latest innovation with their long-standing partner is a reason to celebrate. He continued that this new launch will boost the company’s global jackpot appeal. Simon further said that the new mechanic would allow their game development team to push even further.

Relax Gaming has been showing tremendous growth in the industry dominated by big names. If the trend continues, then there is no doubt that the developer will soon join the likes of NetEnt, Yggdrasil, Pragmatic Play, and Microgaming at the top. 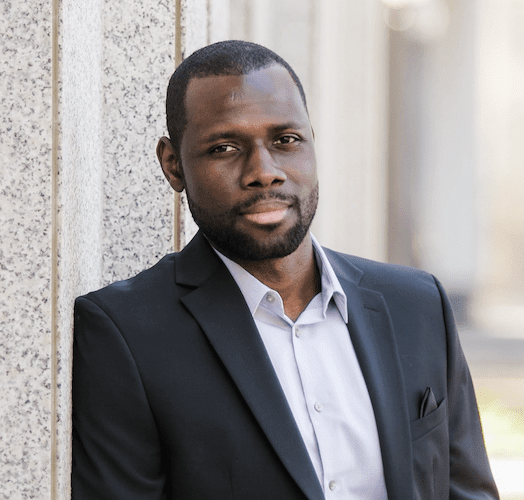 Since I graduated from University of Nairobi in Journalism and Media Studies, I have always had a passion for writing. When I started writing for CasinoRank I was a bit nervous, the gambling industry was new to me, and having no previous experience made me a bit jittery. Despite my nervousity I was keen to learn everything there is to know about iGaming. I have learned about professional-strategies and I always keep up to date with industry-news. I've also been captured by Blackjack and its simplicity, the rules of the game are simple and each round is quick - now I am a regular Blackjack player and try to incorporate my best blackjack-tips for my readers.

Bitcoin 2021 Outlook and Its Effect on Online Gambling

Growth of Online Gambling in Malaysia